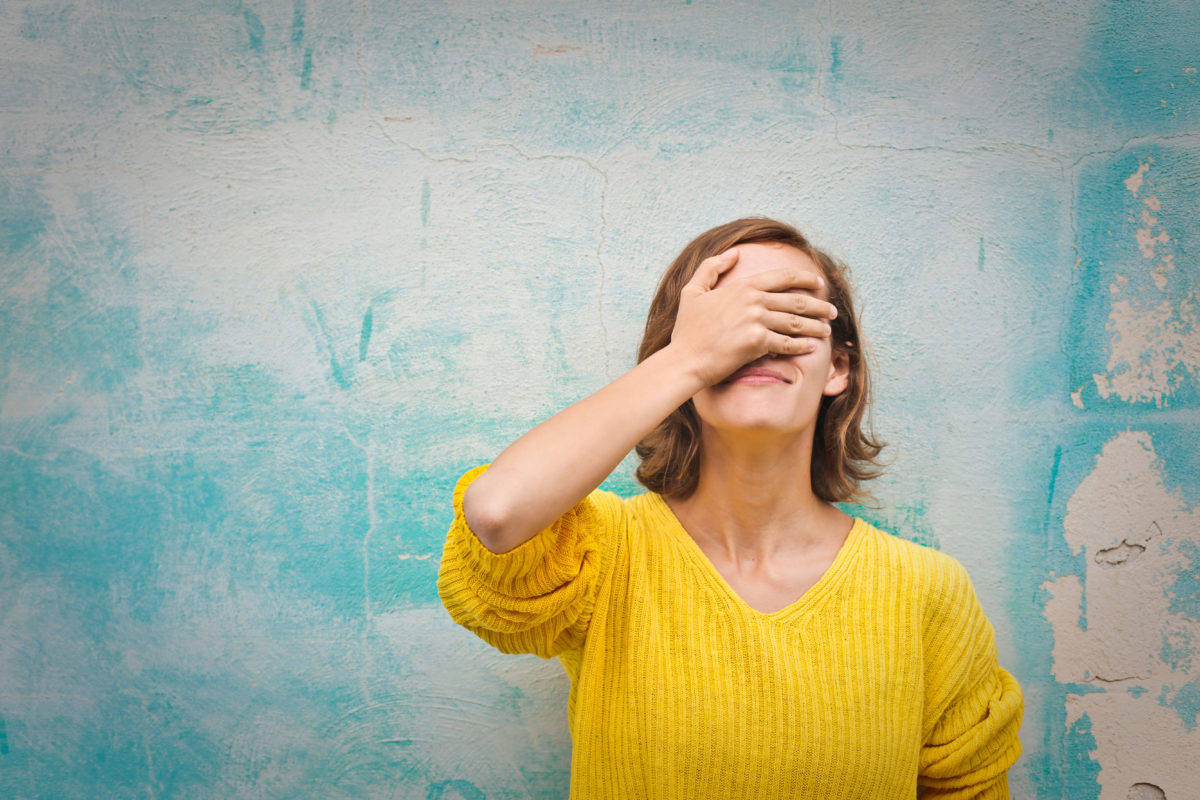 At the beginning of April this year I attended the building IoT in Cologne. At the conference, which was organized by heise developer, iX and d.punkt publishing house, everything revolved around applications for the Internet of Things (IoT) and Industry 4.0 in lectures and an exhibition. Together with my colleague Yang Zhong, I presented modern user experience concepts (UX) for IoT solutions in a lecture.

At the end of our presentation, which showed a user’s work processes, from the data acquisition of a real “Thing” to the visualization of live data in the dashboard using a Digital Twin, there was a very stimulating discussion. Two points were particularly interesting here:

The evening was dedicated to Industrial IoT. As a moderator, I hosted a discussion with representatives from various enterprises and software companies, such as Miele, Dürr Dental, Codecentric or akquinet. An intensive discussion around the predominant topics of the industry 4.0 took place here. In addition to the choice of the control electronics or the wireless standard, this also includes questions as to whether an IoT solution should be operated in a cloud. The reasons for solutions in a cloud are of course the convenience and the relatively efficient and simple scalability with regard to the number of “things” to be managed. On the other hand, managing the software on your own servers (on-premise) means that confidential product or customer data really won’t leave your premises. The discussion has confirmed my assessment that both approaches have their advantages in practice and are applied accordingly.

One of my personal highlights at this year’s building IoT was a negative hit list of IoT products, so-called IoT failures: products that have massive security gaps, such as open data interfaces. Some “classic” vulnerabilities were already known, such as unaltered standard passwords that allow data misuse. Others gaps really surprised me: such as a smoke detector of a well-known brand, which is already equipped with a microphone (?!) as standard, which in turn allows unwanted monitoring in living rooms.

Why is there a microphone in a smoke detector?  We can’t say that for sure, at least it’s not in the customer’s interest and causes a massive loss of trust in technology. And that is precisely the point: acceptance of new technologies requires trust. And this is becoming more and more important with increasing digitalization.

3 thoughts on “IoT failures and trust in technology”