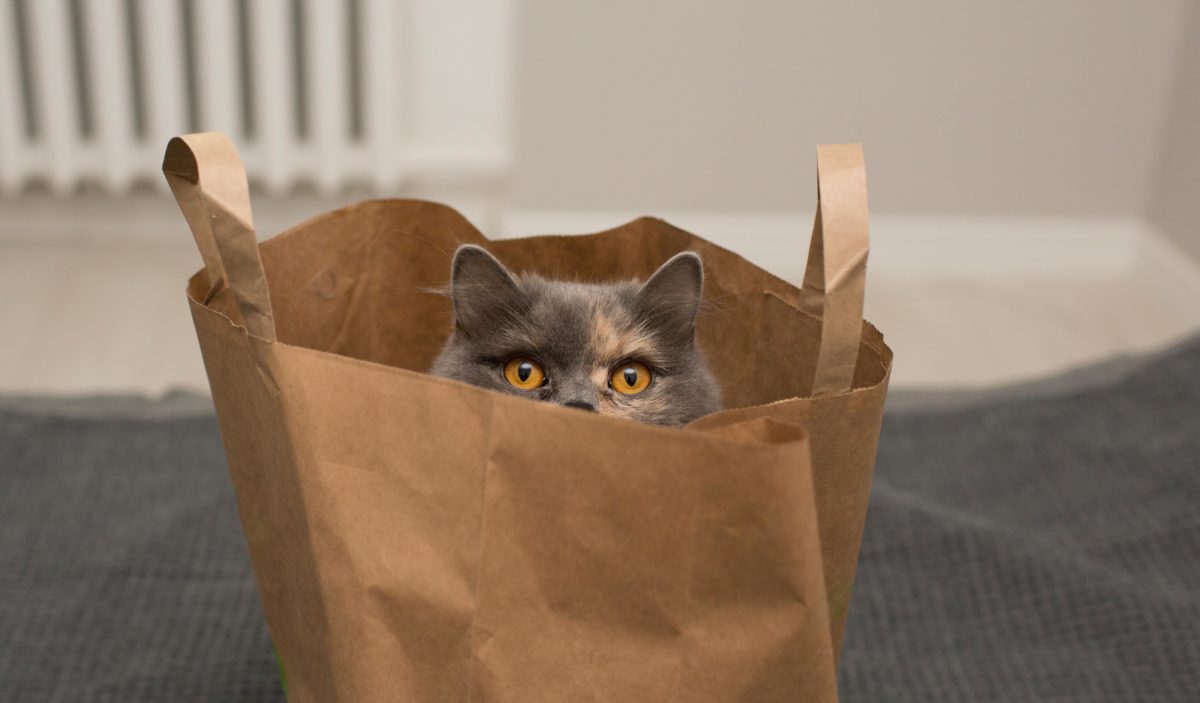 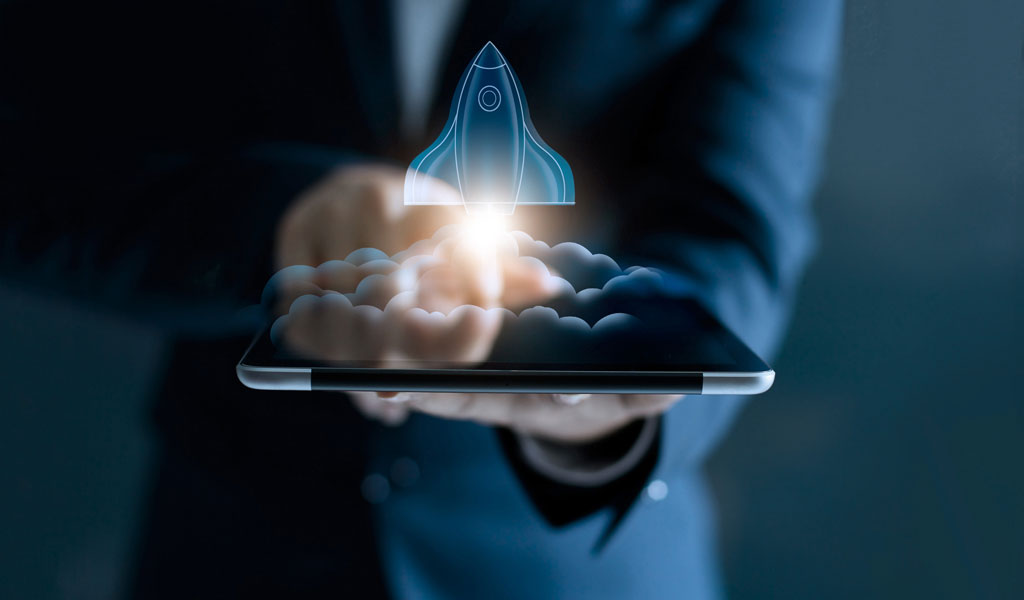 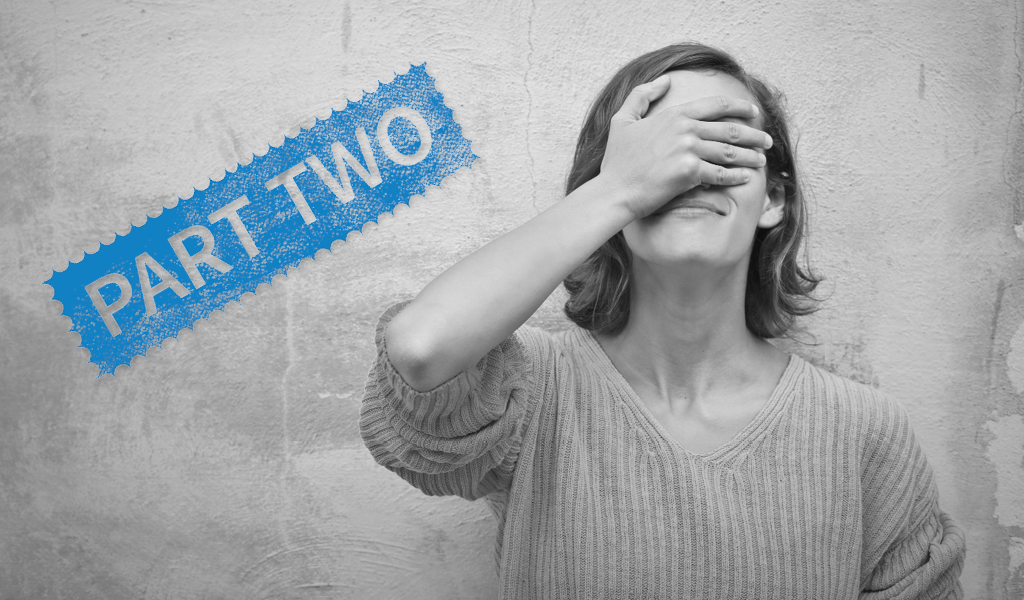 IoT failures were the subject of my previous blog post, and what particularly surprised was a “Smoke detector with integrated microphone that allows monitoring in living rooms” that a well-known manufacturer launched on the market. The question of whether this is really a design flaw or whether we don’t have to put up with it for the comfort of smart products resulted in really interesting, sometimes controversial discussions. One question that emerged is not new, but the trade-off generally concerns users of smart devices:

How many and which kind of private data do I disclose for smart comfort?

Maybe during design of the smoke detector this has not been taken into account or simply an existing circuit design was reused. Here it becomes clear that for the development of smart products it is important to look at the whole package from the user’s point of view:

How should a smart product behave, what is technically possible and what should it not be able to do?

For some products it is not clear whether it’s a useful and safe product, like e.g. a jogging stroller that drives autonomously in front of the running track. Is autonomous driving safer than the person holding the stroller? Because he too could stumble and the stroller could roll onto a road …

Furthermore, the Internet of Things and the ongoing digitalization of different areas of life also offer the opportunity to develop sustainable products and solutions. I would like to drive an electric car whose route planner calculates the electric filling stations needed on the way and suggests filling up at a suitable time, naturally taking waiting times into account. Or, in general, smart home applications that save energy and offer greater safety.

Very interesting are also the possibilities in the industrial area, which can be reached by the use of digital twins of plants or machines: Operating states can be recorded at a glance and the machine can be controlled via apps. Algorithms calculate optimal resource allocations, bottlenecks can be detected, and real-time control becomes possible.

The exciting challenge I see in the design of IoT products is the interaction between hardware and software. What possibilities there are to design sustainable and sophisticated products and to optimize processes, if the overall system is considered! Complexity is a big challenge for designer and  developer.  And in addition verification, testing and validation of a solution are required to make sure, that products and systems behave as required.