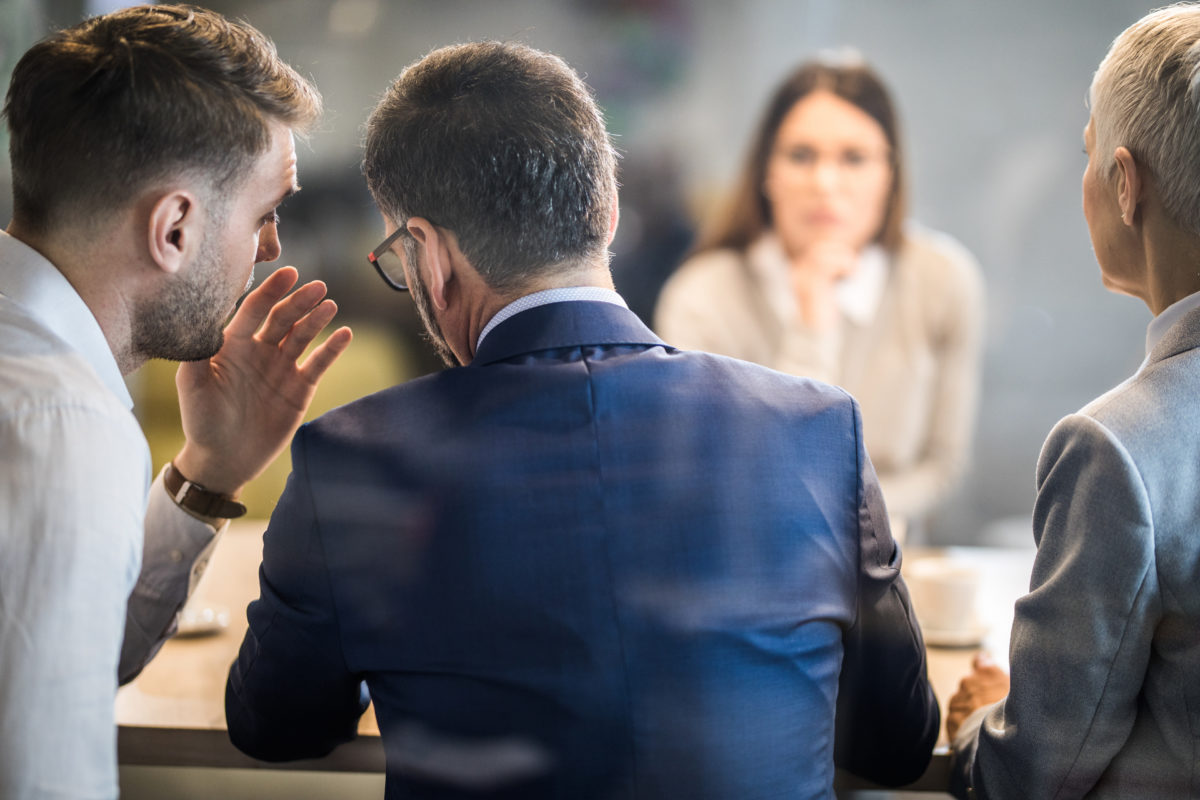 Phew, as a PLM fan you had to take a deep breath last week: Two well-known bloggers lowered their thumbs in the headlines: Joe Barkai: “Why I Don’t Do PLM” and Oleg Shilovitsky: “Are PLM conferences dead?

Curiously, both pull on the opposite ends of the rope. For Barkai, the classic view of PLM as a “single version of the truth” falls short, while Shilovitsky conjures up the basics behind the PLM idea.

Barkai: „I find it fascinating that traditional PLM software vendors are not realizing how the Internet of Things and the connected enterprise are breathing a new life into the PLM space that does not quite know how to reinvent itself. After decades of using enterprise PLM software, it is still common to hear at a PLM conference a speaker announcing, “Let me give you my definition of PLM.” Or those never-ending debates about eBOMs and mBOMs and where PDM ends and PLM begins.“

Shilovitsky: “I know many people struggling with their PLM decisions and fighting alone to balance tools, budgets, organizational and cultural changes and timelines. Companies are struggling with very basics things – Part Numbers, Change Management, Revisions, and others. To discuss the real problems, can be an opportunity. This is the foundation – the story. This is a single unit… If a single unit doesn’t sell, making it broader or scaling it up won’t solve the problem.”

To be honest, depending on which colleagues I talk to in our company, it could turn out similar. But there is one thing we are all pretty sure about: Writing PLM in bold on an invitation or an advertisement takes some courage these days.

So are the best times of PLM over?

Companies survive in the market because they listen to their customers and adapt their offer to new requirements and possibilities in good time! Yes, the basics are still the low-hanging fruits, and the pioneers are taking care of the more demanding potentials in the product lifecycle, where the integration of disciplines, tools and processes is at stake. Some PLM providers, for example, are using their experience and their current portfolio around the virtual product to expand their offering towards the internet of things and the digital twin.

This highlights the dilemma: PLM, unlike ERP or financial accounting, has never been a self-runner. The PLM idea has always had to be particularly convincingly motivated by the sponsors.

And this has often not been successful, as my colleague Rolf Stübbe puts it in a nutshell in his blog post “20 years of PLM: Why do many still doubt the benefits“: “Despite the renewed increase in attention for PLM, I notice that the term still has a large, cumbersome, tedious and uneconomical flavour. Supposed lighthouse projects such as the almost endless Teamcenter introduction at VW and Dassault’s licensing policy, which was one of the reasons for the Code of PLM Openness Initiative, are representative of the many pinpricks that have tarnished the reputation of PLM over time.

It’s like Monty Python in the Fawlty Towers episode of “The Germans”: “Don’t mention the war!” PLM: Everyone thinks about it, but everyone tries to avoid the term.

Yet times have never been better for the PLM idea than today. The pressure in companies is high and continues to rise in order to take advantage of the opportunities offered by the digital transformation. But storytelling must get better. The old stories and complicated definitions are certainly no longer suitable, and the PLM concept as an advertising medium is only of limited use. Storytelling and project marketing belong together right from the start. It starts with the goals. Here I am with Oleg Shilovitsky: we shouldn’t throw out the baby with the bathwater. Crude promises and obscure visions that are doomed to failure do not help, on the contrary. It is better to package the low hanging fruits attractively, give the project a meaningful name and do everything possible to ensure that the initial, manageable goals are achieved. 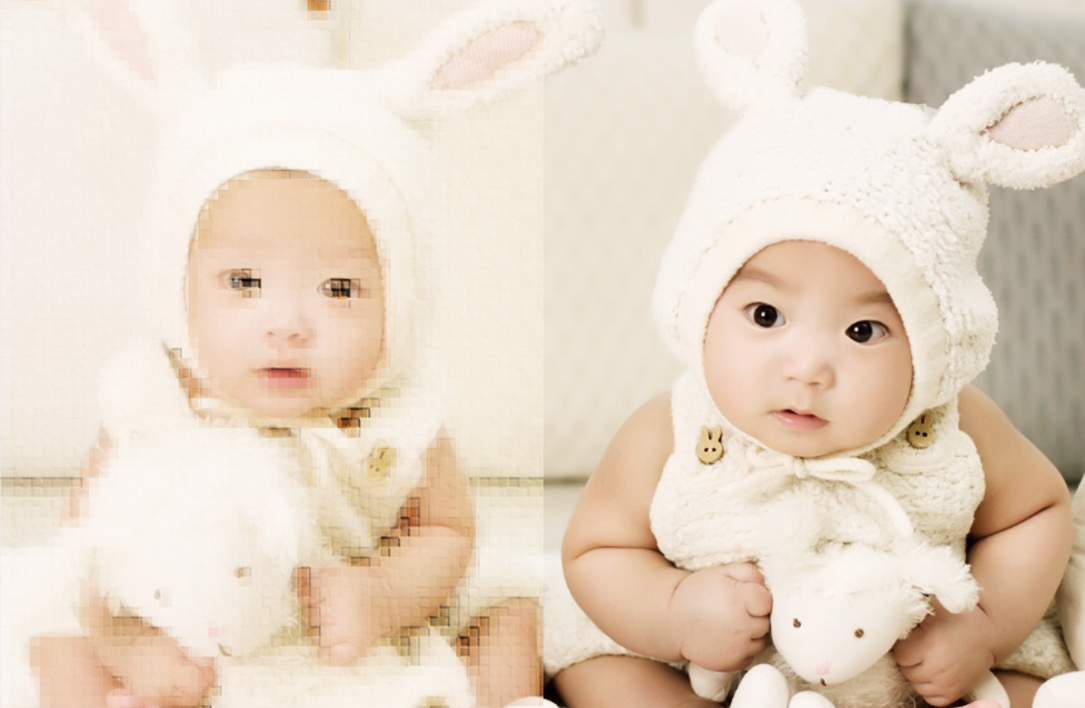 New topics must be sorted with suitable terms. They make communication efficient, because in the best case the sender does not have to explain things from scratch.

The term Product Lifecycle Management was a fairly good way of doing this. You remember: “From the cradle to the grave” and so on. But as the Germans are, they go to the bottom of everything and even deeper. Over the years, there have been plenty of challenging definitions, many of them, which have not helped much.

Here we go again, I thought while reading a recent article The Digital Twin Theory. The authors on the beginnings of their work: “On the other hand, the idea of ‘Digital Twin Theory’ matured during a random contact with quantum physics…: From the point of view of quantum physics, electrons are located in several places simultaneously… It seemed exciting to examine whether these properties could also be assumed for digital twins”.

OK, the freedom of science is a great asset, and original thinkers are in demand. But please don’t be too original. That something is not wrong is not enough, right? It should also be somewhat helpful.

Why the fuss? The Digital Twin is a beautiful, simple picture to understand the potential behind the Internet of Things. It would be a pity if this were lost according to the motto “Why just when you can make it complicated?”

And by the way, the English Wikipedia says: “A digital twin is a digital replica of a … physical entity…”

“While it is encouraging to see this rapid progress, tools — no matter how advanced — do not automatically confer benefits on organizations. They must be integrated into systems and routines that are already in place. Tools are embedded within the organizations that deploy them as well as the people that use them. When integrated incorrectly, they can actually inhibit performance.“

Thomke: „Advanced tools can transform the way you run innovation and operations. But it’s the way you manage the tools and the people that use them that will unlock, or hold back, their potential”.