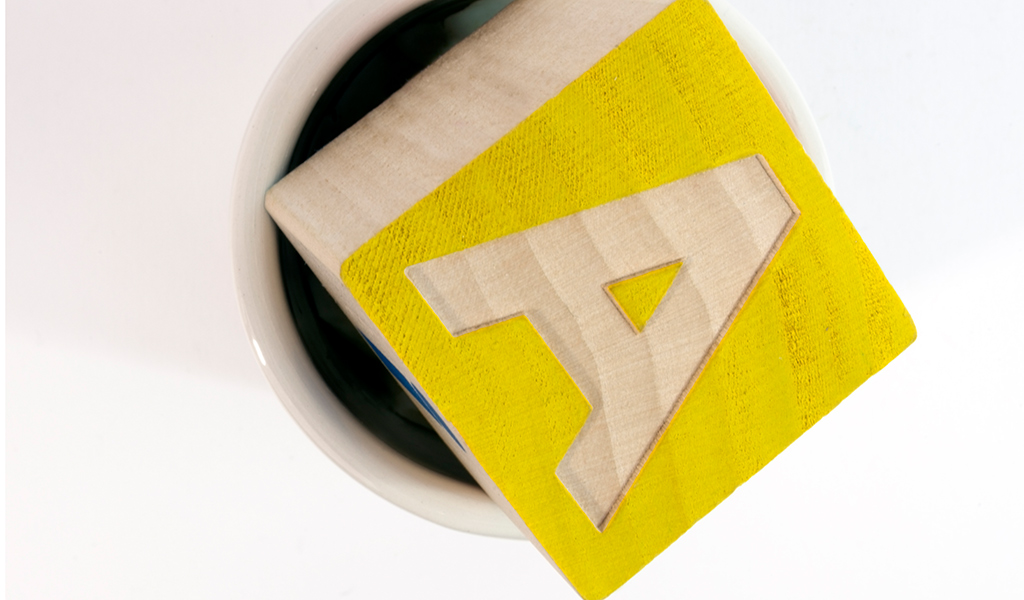 When I first heard about agility years ago, I first had the impression that processes and rules should be thrown overboard in order to miraculously realize volatile requirements in the twinkling of an eye. I couldn’t imagine how this would work: agility sounded to me like an unattainable wish concert.

Initially, when our software development team started to work with Scrum – with me as the product Owner and guided by an experienced Scrum Master – I seriously dealt with the topic.

I learned that agility does not mean chaos, but quite the opposite was true:

Agile approach has rules. We learned them in the previous Scrum training, but most of all our Scrum Master advised us to strictly adhere to the Scrum rules instead of interpreting them in the way that seemed most appropriate to us. What I learned: Agility is not a laissez-faire, but requires a very disciplined approach that only works if it is lived consistently and not bent as needed.

Fixed roles and rituals are useful. We had learned them for Scrum, but real understanding grew gradually through coaching and the questions of the Scrum Master. For example, when in the process of a sprint it turned out that several of the agreed user stories would not be reached. Of course, all team members tried to do their own job in the best possible way. This would have meant that the individual user stories would only be completed to 70%. The Scrum Master, however, put up for discussion the idea of discarding one or two user stories for the sprint instead and helping to complete the others. What we learned: Results orientation and focusing on a common goal make teamwork more productive and team members more satisfied.

The more we internalised the meaning of the rules, roles and rituals, the more efficient the projects became. The team grew more and more together and not only a common focus on achieving the goal developed, but real cohesion. Where previously colleagues had expressed a lack of understanding for each other’s work or had blamed each other, everyone in the team now knew what the others were doing and why. They helped each other to the best of their ability and trusted each other more and more. And because sustainable learning works above all through positive emotions, this was the point at which we developed a real understanding of agility.

In the end it became clear to me that agility only comes about through the interaction of rules, people and motivation. Understanding the agile values behind the rules is crucial. Otherwise there is the danger – by picking out or bending individual rules to one’s own needs – of failing with the agile approach.

This does not mean that the agile frameworks must not be adapted or selectively applied. But you have to understand them first.

1 thought on “Being agile or appearing agile?”